Hi Hive! The last two weeks have been pretty rough, on top of that a lot of different and interesting things happened, but I keep playing Splinterlands and ended up in the experimental guild PIZZA 2 this season, where I continue my adventure.

I've been pumping up my deck thoroughly this week, and I'm certainly excited to take part in Guild Brawl battles again and try my hand at new gladiator cards. 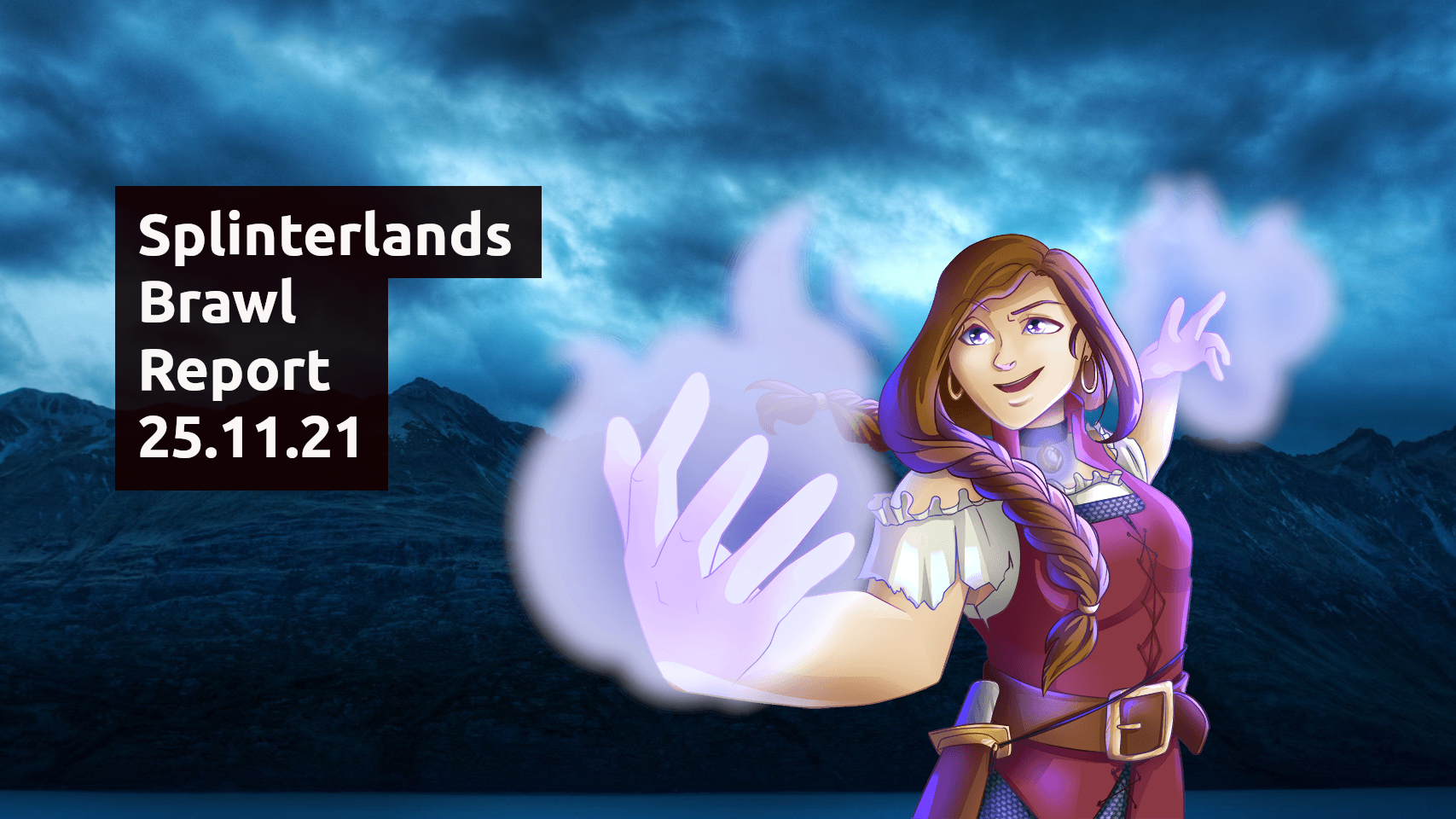 With about two hours to go until the end of this round, I actually won 3 fights out of 5, with another fight frozen in "pending" status.

So, in the first fight against me came the most powerful Djinn Oshannus, but my opponent for some reason ignored the rule Earthquake, so I was very lucky.

In the second battle I used my favorite Chimney Wallstop in conjunction with the mighty Magnor. My opponent took out my giant very quickly, but thanks to bloodlust ability, the gladiator pumped up his parameters and consistently took out all of my opponent's cards.

In the third battle I bet on the combo of Haunted Spirit and the new to me gladiator Whistling Damon. The bloodlust ability was once again at its best, and my archer, having taken out my opponent's sniper, was an excellent enabler in a battle between two "tanks" with the heal ability.

Was happy to share my successes and hope the guild at the end of the round will take first place :)