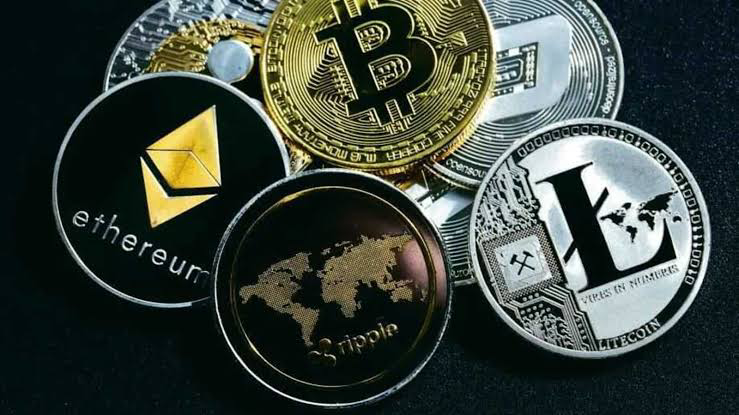 But despite all of this criticism and banning from individuals and some countries the crypto world still keeps growing with unimaginable force,last month the value of the crypto world was $3trillion dollars,surpassing the market value of some stock such as apple before it dipped to $2.8trillion.the same month Bitcoin the major and most populous cryptocurrency reach an all time high of $70,000 before it dipped to $57,000 which in my own view is still not really bad.Now my question is criticism really. affecting cryptocurrencys negatively?

Virtually every single minutes that passes one or two people will get to know about crypto.i can say criticism is now the driving force behind the popularity of cryptocurrency and yet it is meant to negatively affect cryptos.although when china banned the activities of cryptocurrencys in the country it affected the crypto market because alot of people were selling since they didn't know what next will happen,but at end of the whole issues cryptos bounced back and even became more stronger and breaking records.

To me I can say that criticism that is meant to stain and dent the image of cryptos negatively is now affecting it positively because the more the criticism the more recognition cryptos gains.so many big organizations now adopts some cryptos as a means of payment.even some countries such as ELSALVADO are now adopting the use of Bitcoin more than ever to the extent that that government of El Salvador want to be paying it's citizens in bitcoin.this is to show you how criticism is has in the wide spread of cryptocurrencys positively.

With the way Bitcoin and other cryptocurrencys has been criticized by now it will not have been existing.the truth is that cryptos has proven it worth to people in every ramifications so critics will never and can never bring cryptocurrencys down the lather.

In my own opinion and observation I would say criticism has really helped the crypto world in growing and being accepted.