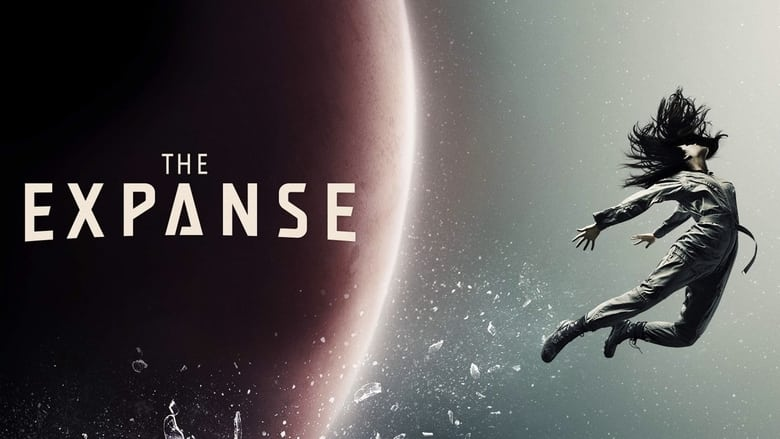 And this is the environment we evolved in.

And it shows. But the environment is changing. Technology has made all these things that used to be scarce and in turn made them abundant. Even money is abundant now with the advent of fiat currency being removed from the gold standard. Many people out there wrongfully think we should return to the deflationary gold standard. Evolution is about moving forwards, not backward.

Hyperinflation is the future. 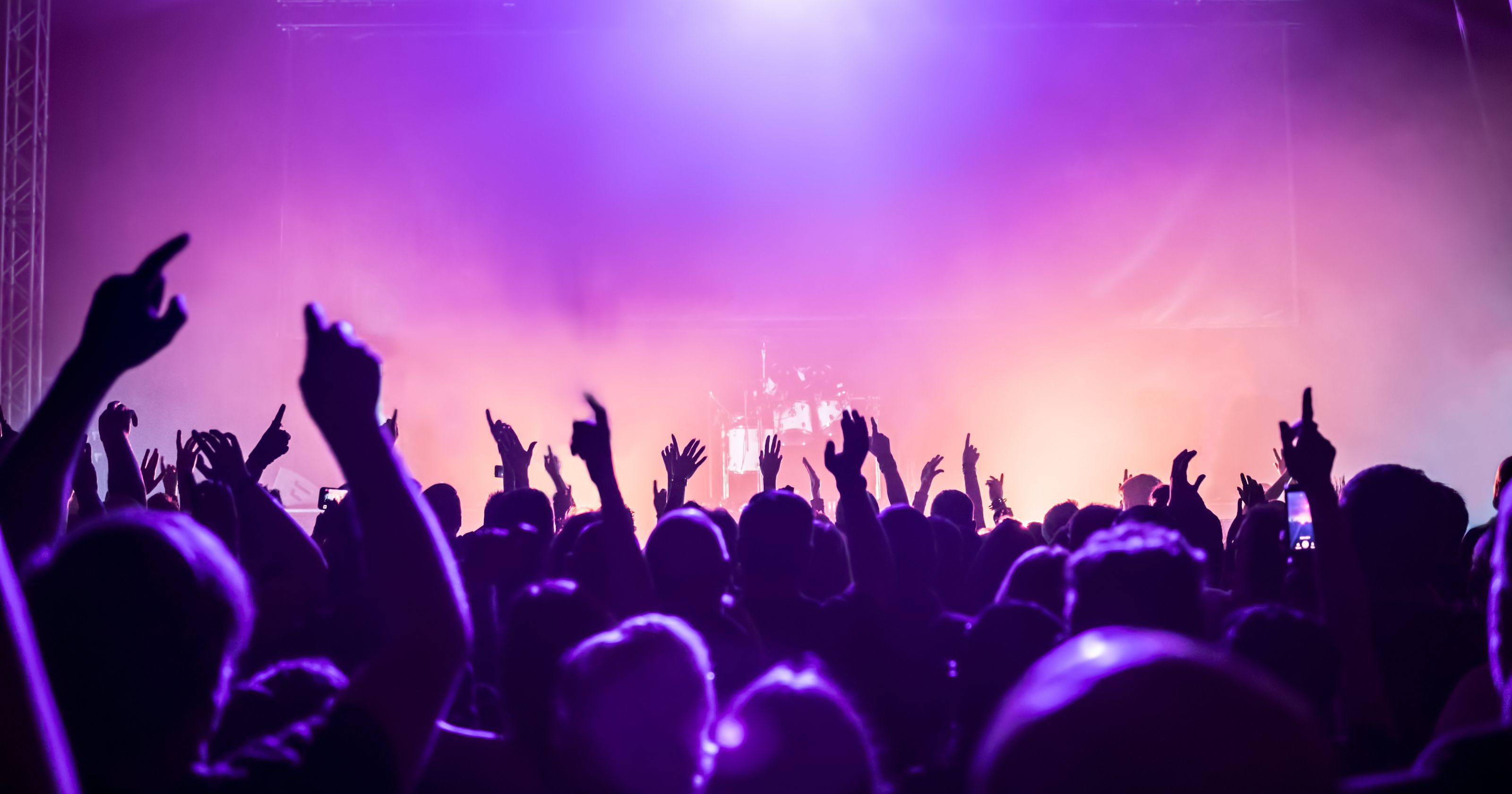 The future of humanity is entertainment.

When water, food, shelter, and energy are free... what do you do? When robots take all the low-level jobs, what do you do? The answer is: whatever you want. The future of humanity is all about freedom and people doing whatever they want to do (within the bounds that we set for ourselves).

This is a very hard reality to describe to those who have been enslaved by this system of artificial scarcity and imperialism for their entire lives. 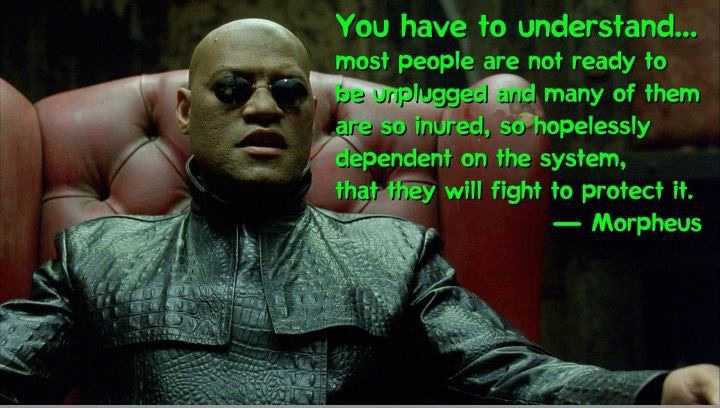 And who are the cold calculating machines hell-bent on enslaving humanity for all time? Why, that's The Empire of course. The prison/military/GMO/pharma/Big-Tech industrial complexes. And for anyone that wasn't paying attention to the end of the Matrix (because let's be honest: it wasn't that great) we can't win this war simply by waking everyone up from their slumber. Millions of people getting "red-pilled" and picking up their cute little little pea-shooters while shouting "live free or Die Hard" isn't going to make a damn bit of difference.

A deal must be made.

A deal so good that no one in their right mind would turn it down, because it's exponentially better for all parties concerned. Either everyone can win or everyone can lose: mutually assured destruction.

And of course this offer that's simply too good to be refused is materializing as crypto itself. The ability for communities to be their own central bank and to programmatically alter the rules and distribution of this value at will is becoming the new standard. Humanity can not progress forward without this technology: my humble apologies to Peter Schiff. Dinosaurs gonna dinosaur. 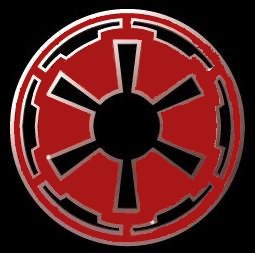 Greed is being redefined

As cliché as this term has become: a new paradigm is emerging. This paradigm is a mostly peaceful transition of power from The Empire back to the people. Why would The Empire allow such a thing to happen without a war? Because their own ability to scale and generate value has been halted. We are approaching the end of an era. The foundations of the legacy economy are crumbling all around us. Lucky for us crypto is the safety net.

There's really no other option.

Are the people in charge going to continue ruling by force and propaganda with extremely diminishing returns, or will they capitulate into crypto and 1000x their value? That is not a hard decision to make for the vast majority of people out there.

We can always count on greed.

Statistically people are always going to do the thing that they are financially incentivized to do. If the powers that be are suddenly incentivized to give up power is exchange for exponential gobs of money, they're going to do it, no questions asked. They will even defend the new paradigm because it just made them filthy rich.

I had to cut my worker's salary to stay competitive.

I had to use suboptimal potentially cancerous materials to stay competitive.

I had to leverage my brand to make an inferior product to stay competitive.

I had to lay off employees to stay competitive.

I had to pollute the Earth to cut costs.
Plastic is cheap.
Coal is cheap.

But none of that really matters anymore. Because once we put communities in charge, communities have other priorities in mind rather than just making as much money as humanly possible. Communities care about the people they govern, because communities are the people. There is no third apathetic party in play when looking at cryptocurrency. These are self-governing systems by design.

The Expanse is coming, and everyone on Hive has front row seats. Money is on the verge of becoming abundant, and with that abundance comes a digital economy that can scale to infinity. There are no limitations inside the 'metaverse', just like there are no defined borders within the universe itself.

So while everyone is running around thinking that deflationary economics are a good idea, completely ignoring the eons of history in play that show just how stagnant those economies become, hopefully my readers know better. The money supply is about to expand to infinity, and it's going to drag the economy along for the ride. Or perhaps it's the other way around; I haven't quite figured that one out yet. What came first, the chicken or the egg?