We know that threads is now live on Leofinance. The last couple days were a whirlwind for the team. The first day saw Leo Lightning overwhelmed with requests since everyone was trying to refresh at the same time.

This led to a sharding of the data to handle the pull request.

Since that time, the operation was touch and go, with an update being done last night that had things down for a while.

Today was much better, showing the attention the team paid was paying off. The platform seems rather stable.

So now it is time to turn out attention to expanding things.

Before getting into what we, as users, can do, the team is already aware that more filtering options are required. We will see how long it takes them to drum something up but they do realize it is a priority.

That said, let us dive into it. 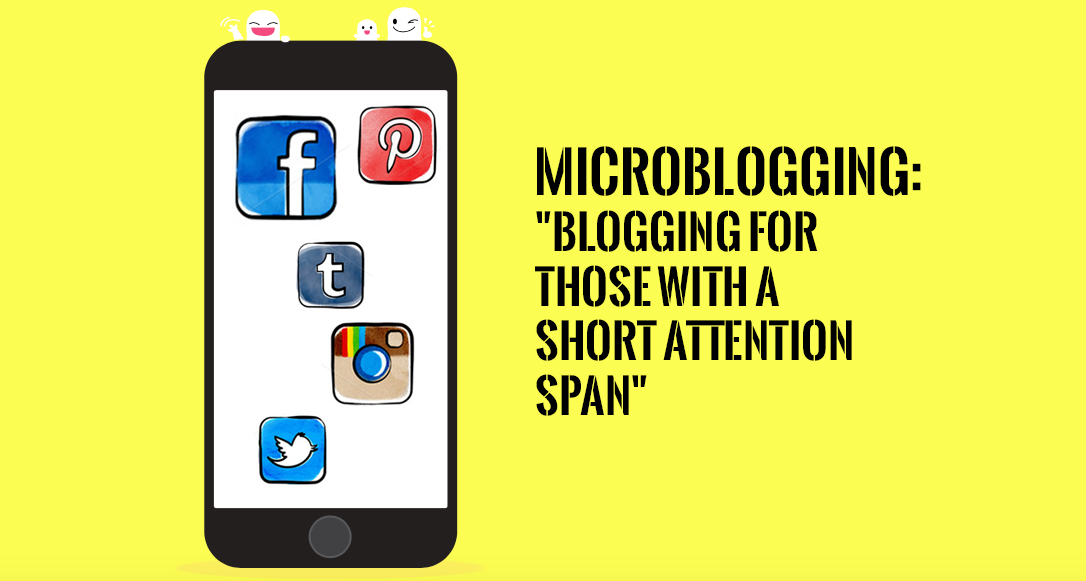 Microblogging On The Blockchain

We are in uncharted territory here. Never before, on a blockchain like Hive, did such a system exist. There is now the ability to post whatever short form content is desired. This is akin to Twitter in the sense that "posts' can be made one after the other (only a 3 second delay). The design by the Leofinance team really alter the path that Hive is on in this regard.

So what do we need to do to take advantage of this?

To start, we have to, once again, make it abundantly clear: LeoThreads is for any subject or topic matter. It does not have to apply to cryptocurrency, investing or finance. Whatever is of interest to you is able to be posted. This is the same as leaving a comment.

Therefore, to get the numbers up, here are some ideas.

There is no reason not to do this. Perhaps you will get one or two people to click through and read what you wrote (or said if video). Heck, you might even gain another follower.

The idea is to use Threads to market your content. There is an audience on there right now. Sure it is small at the moment but it will grow.

After you put up a post, take a few seconds to log into Leofinance, go to threads, and drop the link with a few words. What the heck, you might even get a small reward via upvotes on the thread.

This is an easy one. There are dozens (if not into the hundreds) of articles that appear each day. While Threads is open to any subject, most of us involved in Hive has some interest in crypto since we are living it. For this reason, drop links to articles covering some of the different events out there.

Again, you might get a small reward while also stimulating some conversation.

This is a great way to generate activity. Ask something you do not know or have an interest in. Again, it can be on anything.

---What was the nicest place you ever visited?
---What is your biggest regret in your life so far?
---If money wasn't an object, what would you do with your life?

LeoThreads is very new. It does not take a lot to get to the top of the trending page.

All communities should seek to gain exposure things this. Where are all the people involved in sportstalk. LeoThreads is ideal for that type of activity. How about photography? Cannabis? Travel?

Where are all the memes?

A numbers of years back there was an application that posted memes to Hive. Naturally this was upsetting to many people since this was short form content, something that Hive was not cut out for. It blew up people's feeds while also filling the recent sections. I recall one guy was posting like 70 per day.

Well guess what? If you want to post memes, LeoThreads is a great place for it. Again, it can be on any topic: serious. funny. interesting.

There is no reason to Tweet and not thread. If you have something to toss out there on Twitter, take a few seconds and blast it out on LeoThreads. It is meant to be used in the same manner.

These are just a few suggestions for everyone. Let's get the content rocking on LeoThreads. For years, a lot of content was not permitted on Hive. Now, with a feature that operates at the comment levels, top level blogging is not affected.

By the way, in closing, have some fun. We are all going to be wealthy once the bull starts to run.

So let's enjoy it.

If you found this article informative, please give an upvote and rehive.

I'm surprised there's no meme game yet. I know mine isn't that great so I haven't attempted. Questions is a great one and a awesome thread to build!

Questions stimulate engagement, whether in business, marketing, or personal.

Naturally this was upsetting to many people since this was short form content,

A meme is an image designed to be shared on multiple platforms. One judges the success of a meme in how many times it gets repeated.

The real problem with memes is that the meme community tends to be loose with copyright laws. Memes contain elements that would be considered copyright violations on HIVE.

Leothreads doesnt handle the images. Neither do leofinance.

So, I know this is supposed to mimic/replace Twitter, but how might it fare as a discord substitute?

Will my guild be able to redirect discord discussion into a thread, with sub threads that allow public/private settings for each sub. I’d like to use it to convert our guild discussions into on chain presence.

I suspect the encrypted messaging function might be useful, but maybe not necessary. Anyone have thoughts on it?

It wont totally replace Discord. What I mean is that much of the "chit chat" in many of the discord rooms can be done in threads, especially once a filtering system is in place.

Discord rooms will still have a place, especially for projects looking to provide a place for direct question and private conversations.

That’s too bad. But it’s nice it can work beside it. I guess I’ll have to find another way to earn for chattering nonsense into the void. Life is hard.

I recall seeing an unwritten rule for not posting promotions to your own posts. Is this going to be different on threads?

Threads is open to anything. It is a marketing tool for people on Hive. Just like people send out their own posts on Listnerds, threads is a great place to spread it.

I'm enjoying this in every way, this will also improve our engagement level not only with leofinance community but also with other community

It is larger than just Leofinance. Hive obviously benefits.

I can already imagine how hard they must be working since the requests must be many in addition to the updates that are to come. So the idea, as I understand it, is to group the short videos by categories to make their search easier.